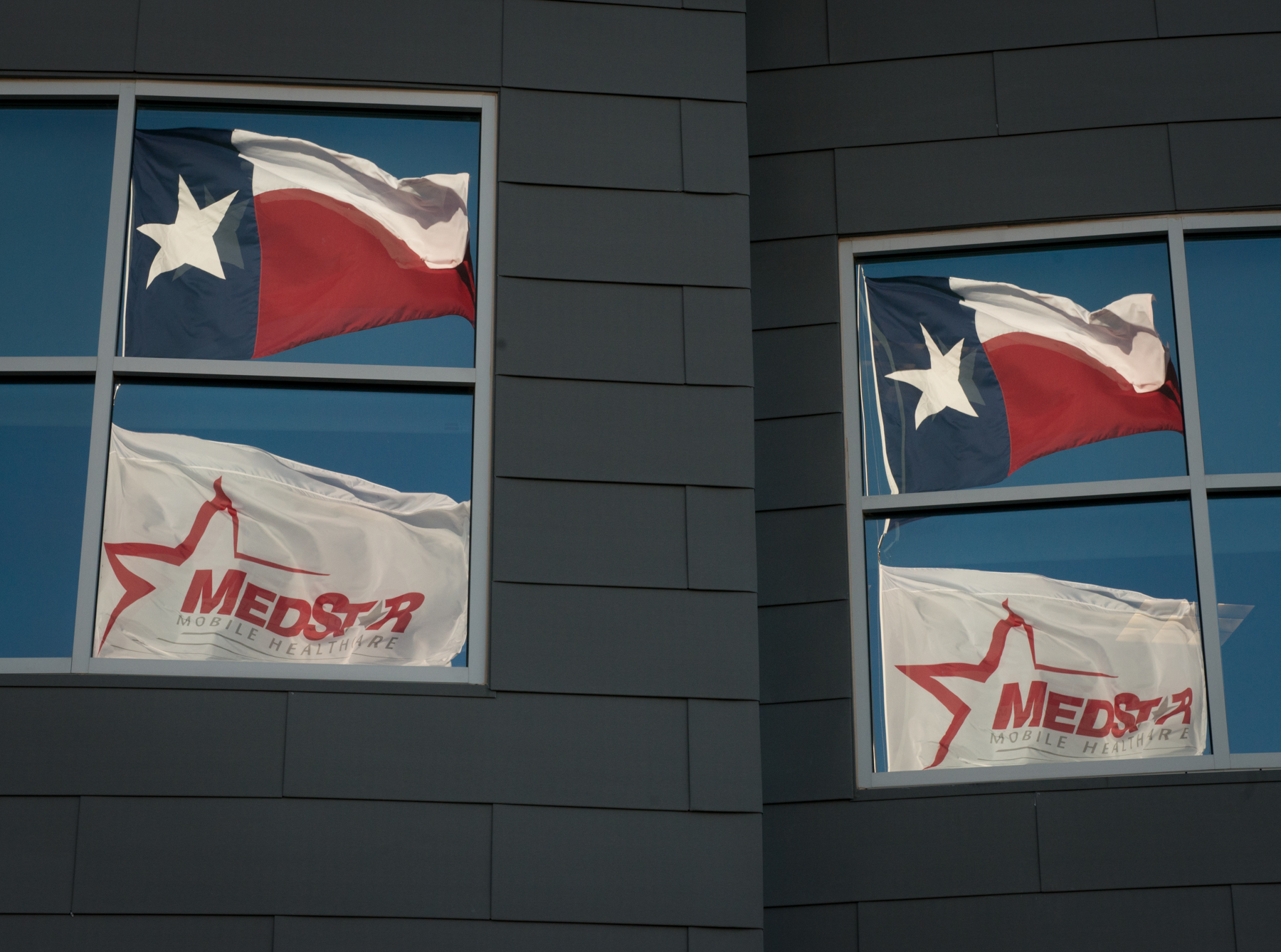 MedStar Board of Directors Elects Officers

By Matt ZavadskySeptember 16, 2021No Comments

At the September 8, 2021 meeting of the Metropolitan Area EMS Authority (MedStar) Board of Directors, three board members were elected to officer positions.

Dr. Janice Knebl was elected Chairman of the Authority.  Dr. Knebl is a City of Fort Worth appointee to the Board and has served since August 2017.  She is a Professor of Geriatrics, and Director of the Center for Geriatrics, at the University of North Texas Health Science Center.  Dr. Knebl also serves as Texas College of Osteopathic Medicine’s Interim Chair of Internal Medicine and Geriatrics, and the Health Science Center’s Health Clinical Practice Chief Medical Officer. In August, Dr. Knebl received the Leadership in Integrated Healthcare Award from the Academy of International Mobile Healthcare Integration for her advocacy promoting the inclusion of EMS in the greater healthcare system through numerous initiatives here in Fort Worth.

Other Authority Board members include:

The eleven-member Metropolitan Area EMS Authority Board of Directors includes nine voting members, four members representing the City of Fort Worth, one member representing the suburban member jurisdictions, two physician representatives of the Emergency Physicians Advisory Board (EPAB), the Fort Worth Fire Chief and an additional representative of the First Responder Advisory Board (FRAB).  The System Medical Director and the EMS Authority’s CEO serve as ex-officio (non-voting) members of the Board.