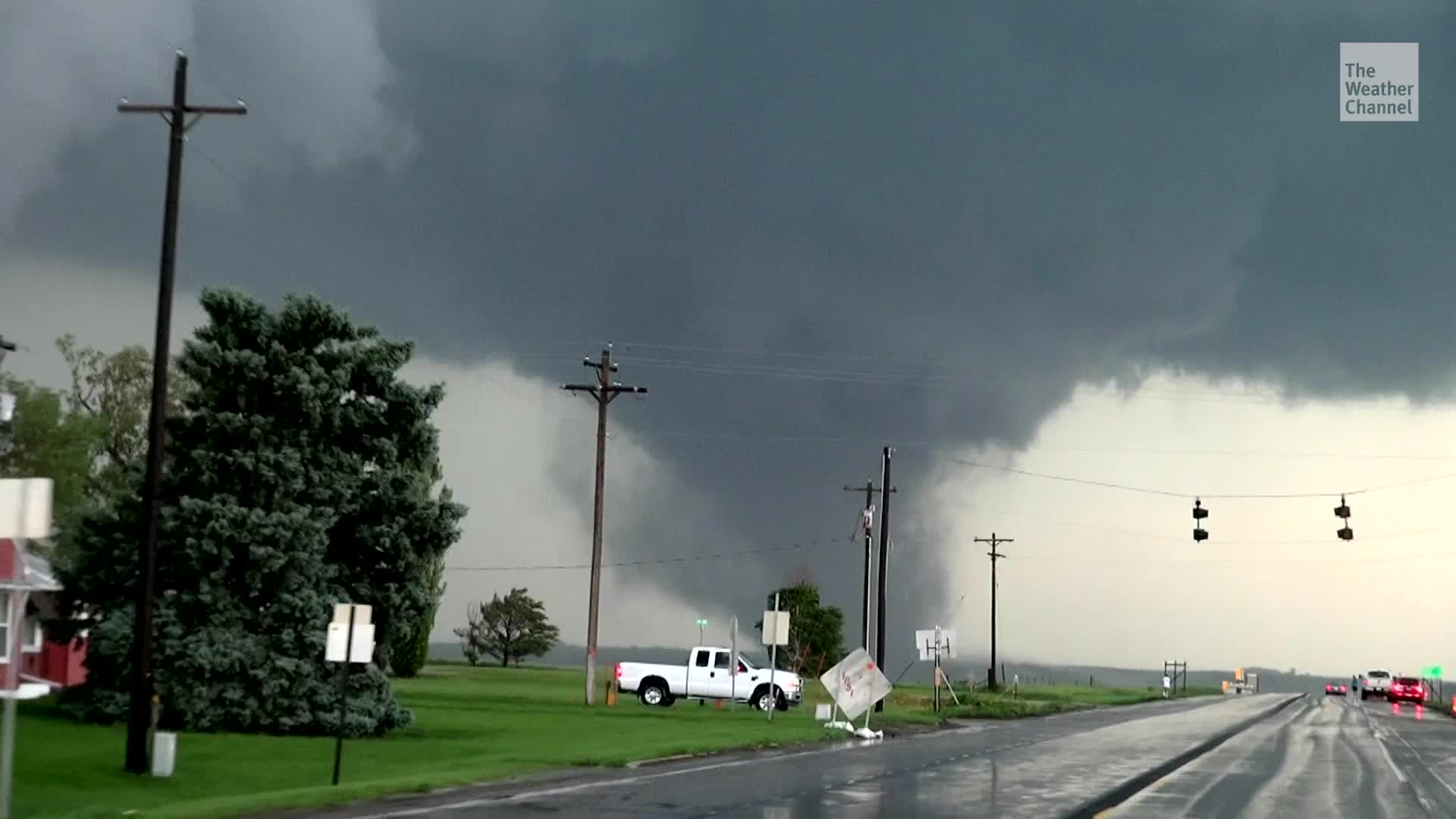 By Matt ZavadskyDecember 13, 2022No Comments

The morning commute could be hazardous!  Use caution by following these tips below for driving in the rain. 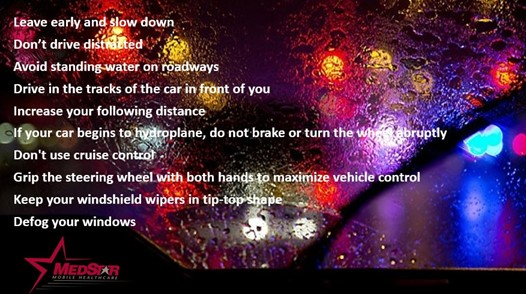 PLEASE give first responders room to work if you approach a crash scene, move over one full lane, if possible, if not SLOW DOWN to 20 mph UNDER the posted speed limit.

If you see a crash scene with yellow caution tape over the vehicles, it means the scene has already been assessed by first responders, no need to call us again.

Be especially careful in school zones, school busses and bus stops during rain, or anytime roads are hazardous!

If you encounter a hailstorm when driving:

Tornado is far away

If you can see the tornado in the distance the National Oceanic and Atmospheric Administration (NOAA) recommends driving out of its path by moving at right angles to the tornado. You should also seek shelter immediately.

The following sturdy shelters are suggested:

If the tornado threat is immediate or you are caught in extreme winds and flying debris park your car as quickly as possible.

NOAA advises you to do one of the following:

There are two things you should never do during a tornado.

After the tornado passes

After a tornado dies out watch for dangerous debris that may have fallen during the storm. Be on the lookout for: